Our extremely rare Pitkin Type Hat Whimsey and Period Glass Ball is most likely from an early Connecticut glasshouse, circa 1790 to 1830, like Pitkin or Coventry. It could have been blown from an unpatterned Pitkin-type inkwell or small utility mold and fashioned into a miniature hat with outward turned sides and a tooled rim. The hat is 2″ tall, has a blowpipe pontil scar, and is in perfect condition. There is a yellow-olive glass ball sitting inside the inverted hat. Both pieces were made in a rich medium yellow-olive glass. The provenance is ex Phil Cortina and Jeff Noordsy collections. See McKearin plate 47, #8 for a similar example blown from a Pitkin inkwell mold.

Free blown, dip molded, and pattern molded glass with very similar shapes and forms were produced at many early American and, in some cases, European glass factories. It is difficult to associate a particular Pitkin-type piece with the actual Pitkin Glass Works without finding matching shards at the glasshouse site.

Whimsey glass, also known as “whimsy,” “whimsies,” “whimsy,” and “wimsies,” were end-of-day pieces made by glassmaking men and boys. It is usually a work that was created to demonstrate the glassmaker’s skill for no useful purpose, so named as it was made on a whim or was a whimsey of the glassmaker. Often, these objects were brought home to their families.

Whimseys became one of the more sought-after styles of glass during the 19th-century, especially representations of boots, shoes, canes, and hats, though this glass style was first recorded in 15th-century Germany. During the 19th century, whimsey’s were also souvenirs displayed and given away at trade exhibitions.

The balls on top are sometimes called witch balls, which were a hollow sphere of plain or stained glass hung in cottage windows in 18th century England to ward off evil spirits, witch spells, or ill fortune. Witch balls originated among cultures where witches were considered a blessing, and these witches would usually “enchant” the balls to enhance their potency against evils. Later, these glass balls were often placed on top of a vase or suspended by a cord, as from the mantelpiece or rafters, for a decorative effect. Witch balls appeared in America in the 19th century and are often found in gardens under the name gazing ball.

Support: Reference to Toppin’ it off with a few Glasshouse Hat Whimsies, Peachridgeglass.com, May 2012 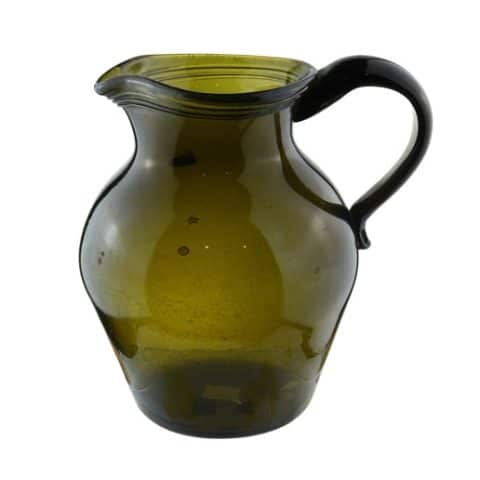 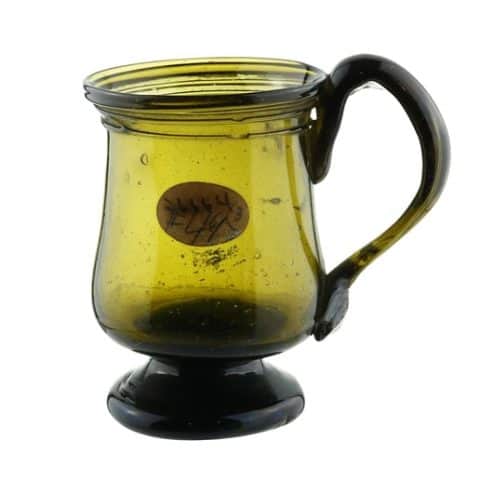 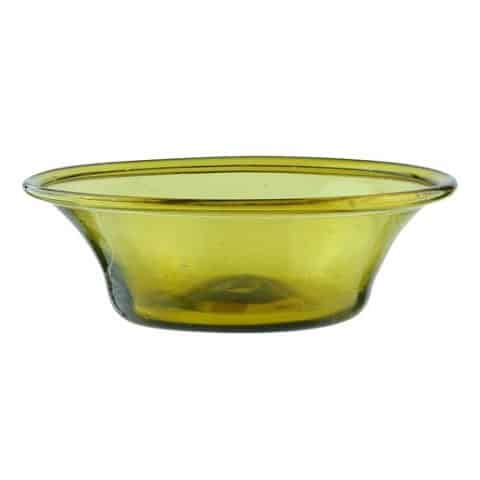 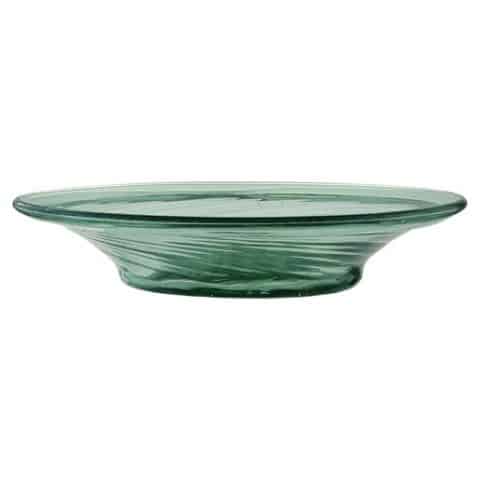 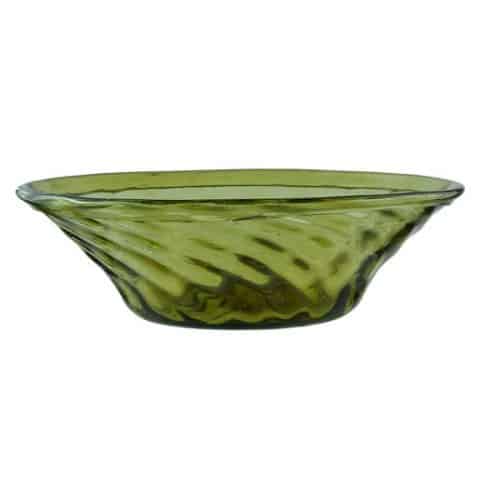 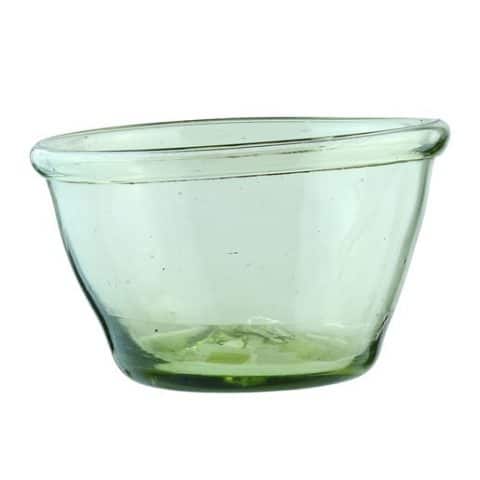 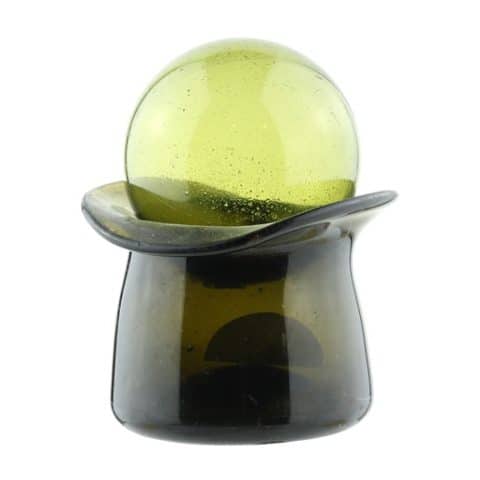 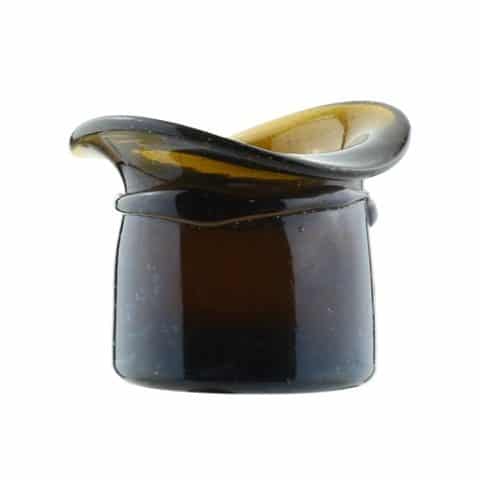 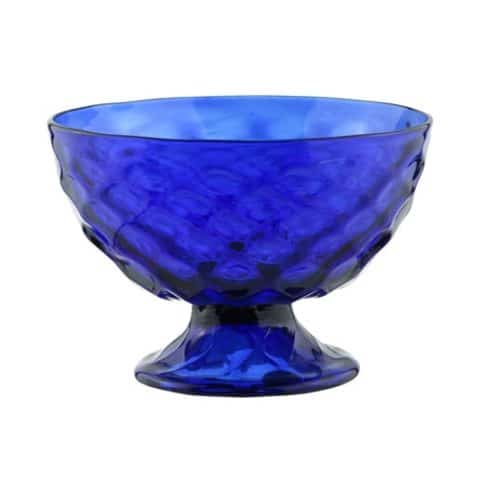 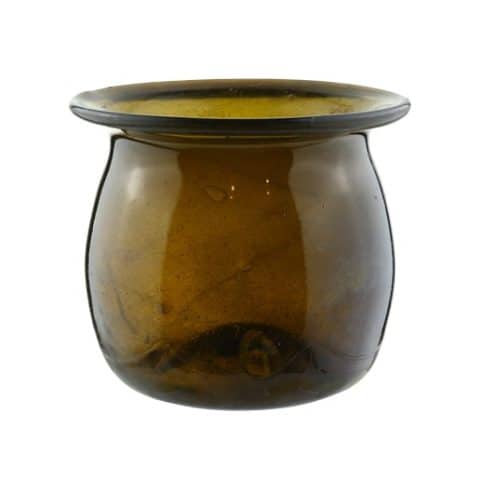 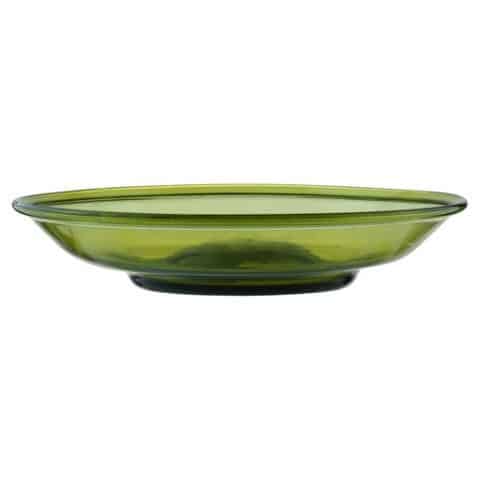 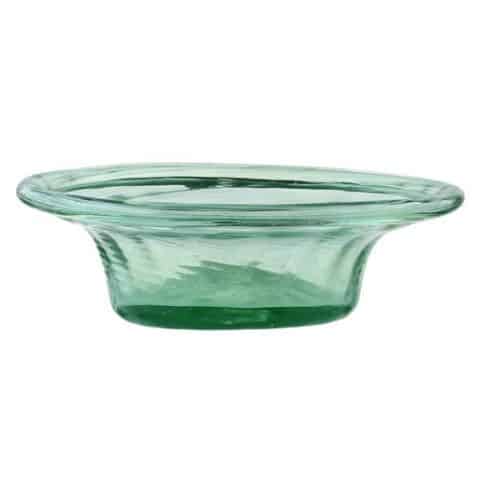 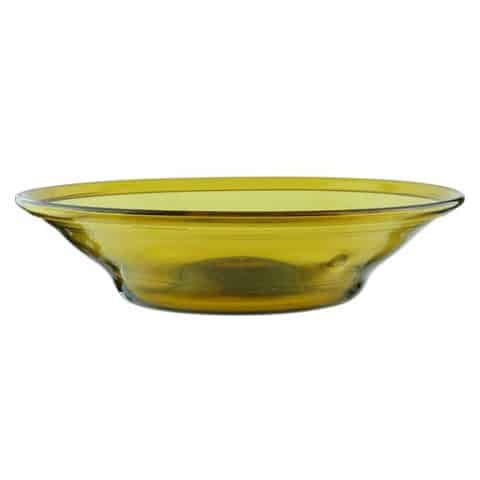 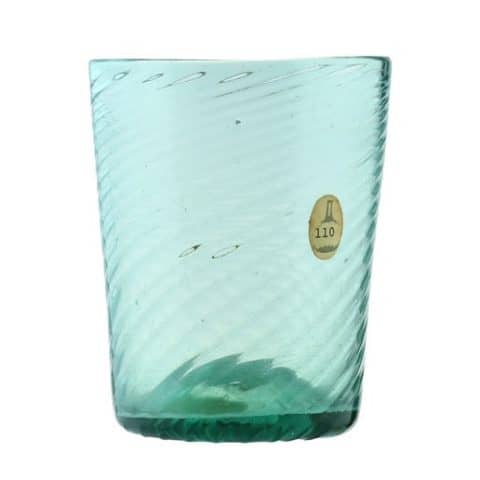