Featured in our American snuff bottle display is this beautiful, embossed medium yellow amber with an olive tone, J. J. Mapes snuff bottle or jar. James Jay Mapes started as a merchant in New York City in the mid-1820s. He would become a famed American chemist, inventor, and educator, mostly known for his achievements in scientific agriculture.

The subject bottle is rectangular, 4 ½” tall, crude with whittled glass, full of air bubbles, and perfect. There are inward curved corners, a pontil scarred base, and a tooled, flared mouth. The bottle is embossed in a crude serifed typestyle on one face ”J.J. MAPES’ (1st line), ’61 FRONT. ST’ (2nd line) and ‘N-YORK’ (3rd line). The opposite blank side might have been where a paper label was placed. This example was sold in the 2002-3 Glass Works Auctions, “The Beka and Bob Mebane Collection,” a two-part auction. The lot was noted, “acquired from Arthur Barrus.” The auction sticker is affixed to the base.

James Jay Mapes was born in New York City on May 29, 1806. His father, Jonas Mapes, was a major-general in command of the New York state forces in and around New York in 1812. Nearly all his ancestors on the father’s side were farmers on Long Island, back to 1640, when Thomas Mapes came from England and settled there. James showed a passion for chemistry, invention, and military matters in his early years. From the age of 11, for a few years, he studied at the classical school of Timothy Clowes at Hempstead, Long Island, while living with renowned English reformer William Cobbett. When only seventeen years of age, he delivered an entire course of lectures in New York on “Military Tactics.”

Mapes married a Long Island lady, Sophia Furman, two years his junior at the age of twenty-one. She was the daughter of Judge Garret Furman of Maspeth, Long Island. They had at least four children: Mary Mapes Dodge, born Mary Elizabeth Mapes (January 26, 1831 – August 21, 1905), who was an American children’s writer and editor, Sophy Mapes Tolles, an artist, Catherine T. Bunnel, and Charles Victor Mapes (July 4, 1836 – January 23, 1916). He was an agriculture scientist and engineer, the originator of the “Mapes Complete Manure,” and a New Jersey State Board of Agriculture and the American Chemical Society member. In 1877 he was vice-president and general manager of “The Mapes Formula and Peruvian Guano Company,” a stock company established in New York that year.

We first see James J. Mapes listed as a merchant located at 61 Front Street in Longworth’s New York City Directory in 1825. This address is embossed on our bottle. He stays at this location until 1831 or so. By 1835 he is listed as a chemist located at 42 Green Street. In 1840 he was listed as a sugar refiner located at 28 Leonard, where he would remain for at least five years. The 1850 United States Federal Census listed his home in Clinton, Essex, New Jersey, with his occupation listed as Consulting Agriculturist. His real estate value was noted as $16,000. His family was also listed: Sophia Mapes, 41 (wife), and children—Louise Mapes 21, Sophia Mapes 17, Elizabeth Mapes 20, and Catharine Mapes 5.

Later Mapes became known as an analytical chemist. His analyses of beer and wines, made at requests of the senate of New York and the temperance societies, were regarded as standard experiments. He was one of the first manufacturers of magnesium sulfate from magnesium hydrobisilicate and the author of many improvements in tempering steel, distilling, dyeing, and other areas. In 1832 he invented a new system of sugar refining and later an apparatus for manufacturing sugar from the cane. He was the inventor of processes for tanning leather and the manufacture of sugar from West India molasses. He also designed a centrifugal machine for separating molasses from sugar. Mapes would stay in this sugar refining business for about six years until he failed financially.

Soon after, at the National Academy of Design organization in New York, Mapes was appointed professor of chemistry and natural philosophy. Subsequently, he was appointed to the American Institute as a professor of chemistry and natural philosophy. In 1844 he was elected president of the Mechanics’ Institute of New York. He was one of the founders of the National Agricultural Society and held the position of vice-president of the American Institute, with which he had been actively connected for at least 25 years. He was made a permanent member of the New York Lyceum of Natural History and the National Institute at Washington, and an honorary member of the Scientific Institute of Brussels, Royal Society of Saint Petersburg, Geographical Society of Paris, Artists’ Fund Society of Philadelphia, and several horticultural and agricultural societies of Europe and America.

In 1847, Mapes moved to New Jersey, bought a farm near Irvington, and devoted himself to scientific agriculture, focusing particularly on fertilizers. Mapes fertilizer was patented in 1859 and assisted in drainage, crop rotation, and seeding. He actively popularized his agricultural methods via public exhibitions at his farm. In Newark, New Jersey, Mapes organized the Franklin Institute and was its first lecturer. In July 1851, he became associate editor of the Journal of Agriculture; a semimonthly edition started in Boston. As a writer, he was distinguished for terseness and simplicity of style.

Mapes was one of the earliest American converts to Spiritualism. His interest began as an attempt to disprove the “imbecility” of the concept. Still, he became convinced that “spirits can and do communicate with mortals, and in all cases evince a desire to elevate and advance those they commune with.” 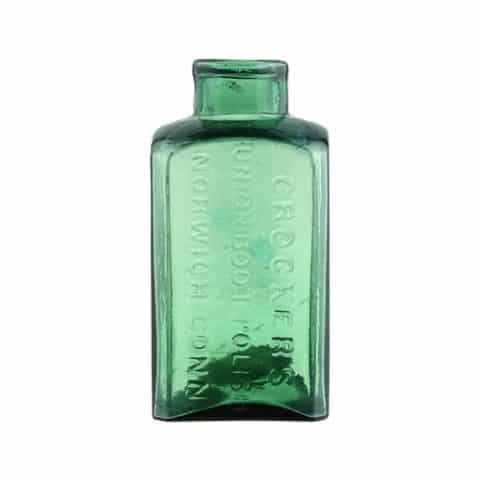 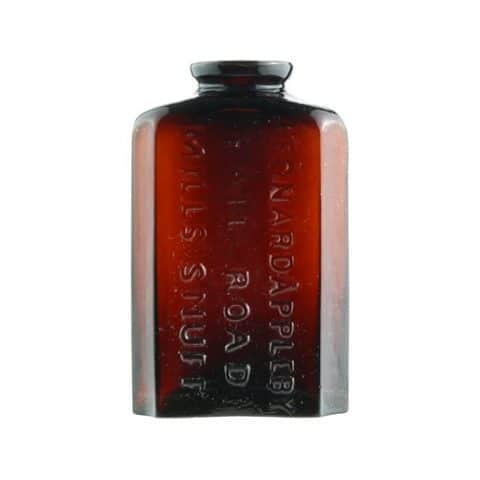 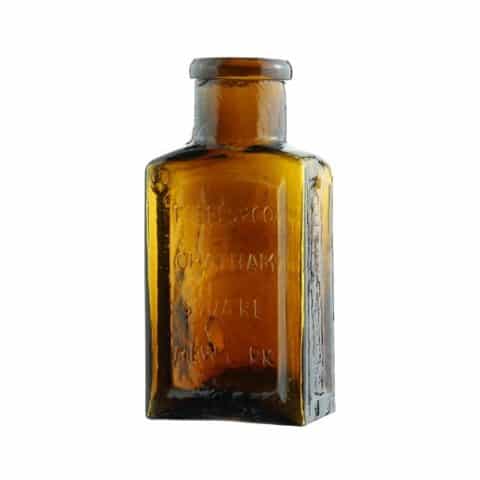 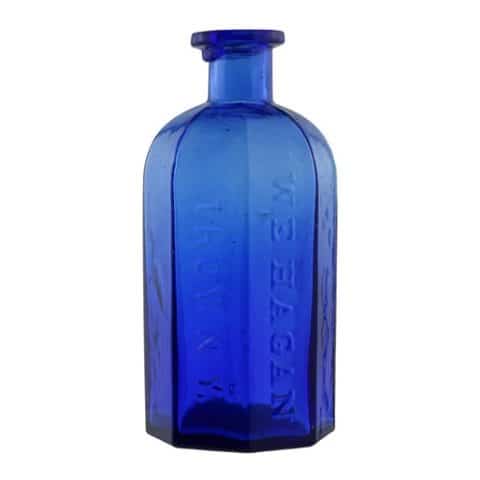 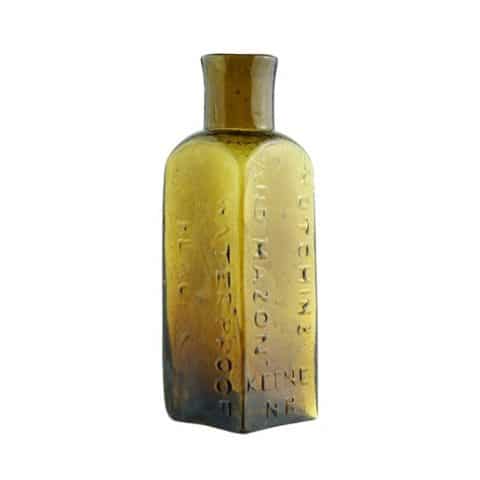 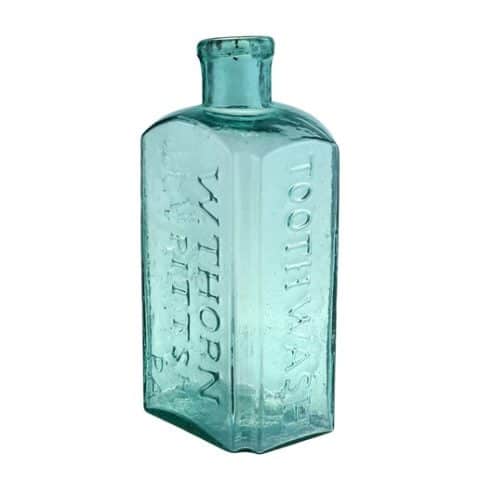 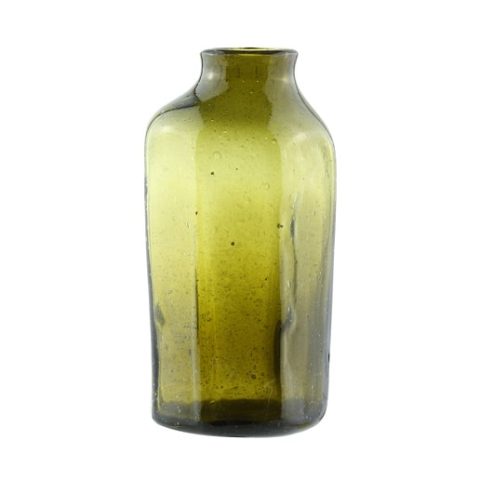 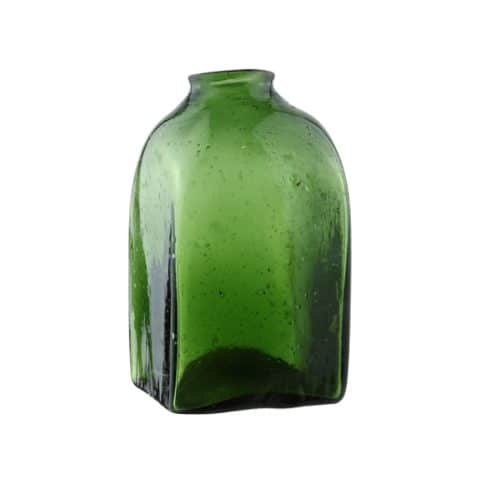 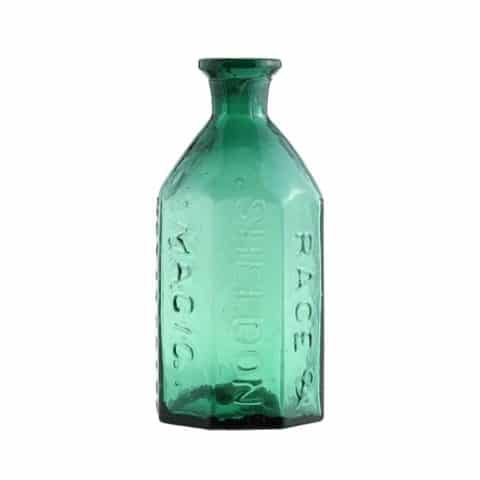 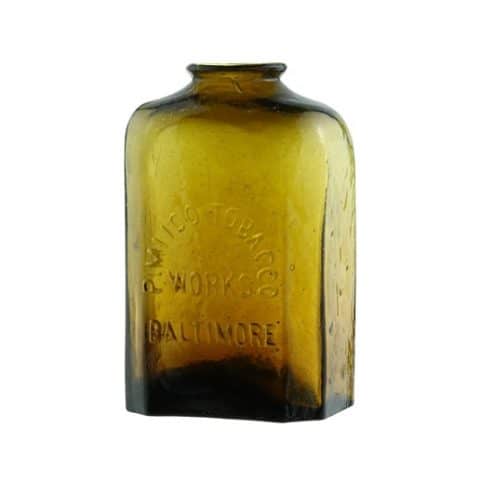 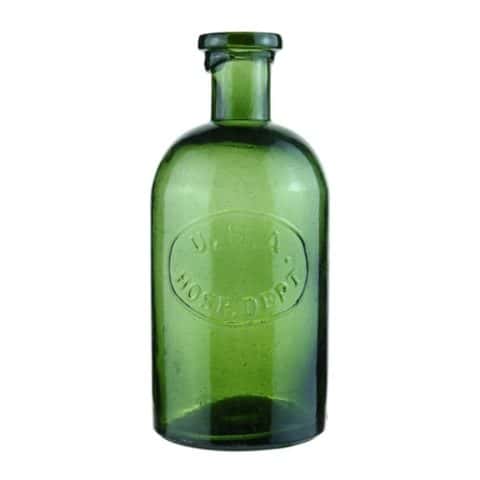 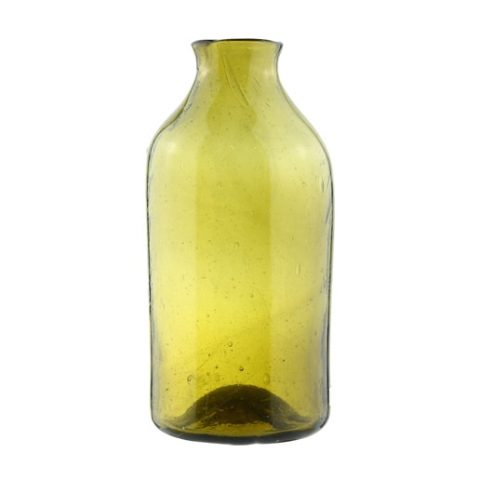 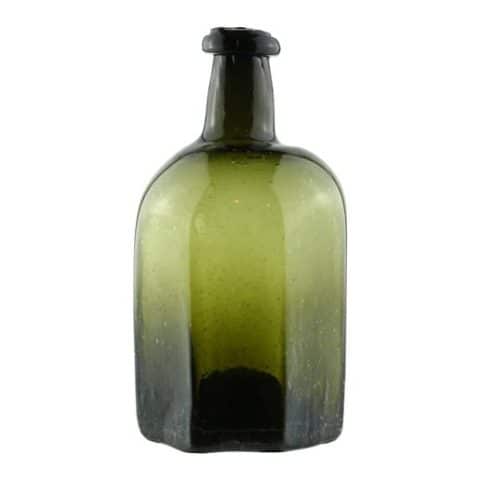